“Salvatore is about manhood, friendship, combat and surrender, about facing inner demons and finding a way home. The mythologist Joseph Campbell describes the ‘hero's journey’ as a narrative that touches us most deeply. Salvatore is, bar none, the best such adventure I have read in a very long time.”

“With the same flowing prose, brilliant description, and outstanding character development as in The Flight of Jimmy Eagleson, Jeff Delbel continues the Jimmy Eagleson series in Salvatore. A must read.”

A moving story of deep friendship, easy to sink into, hard to put down. Helping people deal with their history and problems is Psychologist Kate O'Connell's area of expertise. She is dying now and wants to help her closest friends. Set in familiar and beautiful surroundings of Lake Champlain, “Camp” is a fixture in her friend's lives. There they will explore each friend's deep secrets and Kate will give them all peace of mind and peace with each other. Then just as things seem to settle, a friend from the past shows up with an astonishing surprise.

Kate’s Gift is the third of the Jimmy Eagleson Stories. Each book stands beautifully on its own, but a description of the setting and characters is included for those who have not yet been introduced or wish to refresh memories. 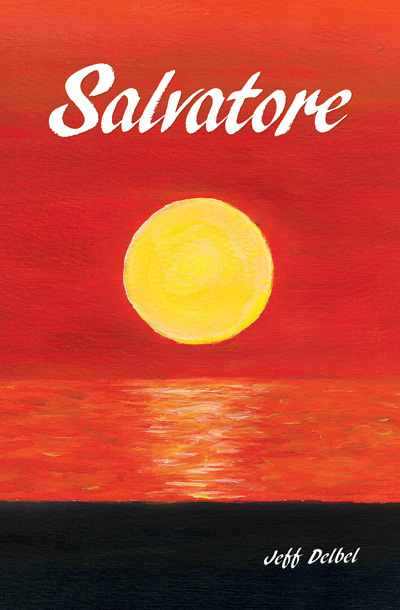 Salvatore Esposito is rich, brilliant, and built like a gladiator, but he battles powerful demons. His past torments him with nightmares. He burns with hatred for his convict brother. The 2008 economic crash and a demented criminal's vendetta take him near the brink. Then an uncanny Labrador retriever and a mysterious stranger show up.

Salvatore is the second novel in the Jimmy Eagleson series and can be read first with equal impact. Old friends meet with new as an odyssey takes Sal from the Tampa Bay and shores of Lake Champlain, to London, Amsterdam, and the jungles and sacred havens of India. As Sal faces his oppressors, everyone in the way is in danger, including himself. 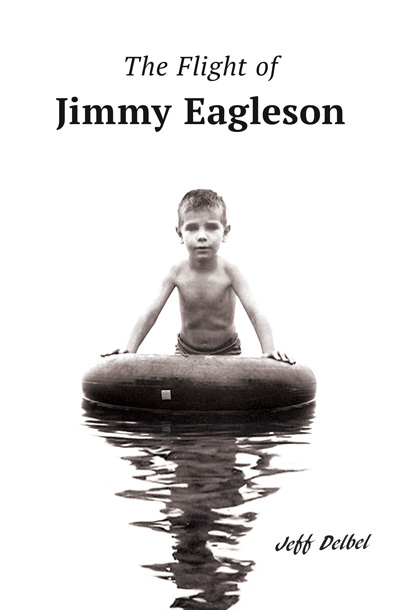 Jimmy Eagleson is a high-power, high-living lawyer with more money than he can spend, but life isn't good. His grinding disquiet from empty, stone-cold memories of his father is intensified by the bitterness of divorce and his cynicism toward the American business world he thrives in. Then, a trove of secret letters from World War II turns up.

Jimmy's flight takes him to a brawl in the Adirondacks' backwoods, sailing in the Gulf of Mexico with a much younger woman, a showdown with his unscrupulous New York City adversary, back in time to Second World War Europe, and finally to a multifaceted and thought-provoking end.

“The Flight of Jimmy Eagleson soars into the literary canon on a breath of fresh air, with writing that's genuine and masterful, characters who are unabashedly honest and often delightfully warty, defying standard genre tropes as it tells a unique story that will appeal to readers of both genders who appreciate a great, gripping read. Eagerly awaiting more from this writer!”
– Elizabeth Haydon, Author of The Symphony of Ages series

“This book has best seller and movie written all over it.”
—JR Novels and Best Seller Books 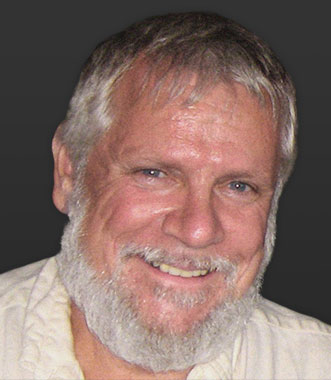 Jeff Delbel is the author of the Jimmy Eagleson Series including: The Flight of Jimmy Eagleson, Salvator, and Kate's Gift. Jeff has written and produced scores of scripts and received national recognition from PBS. He is also twice winner of the prestigious CNY peoples' choice award. He is Professor Emeritus of Communications and Philosophy from a CNY college, and lives near the Adirondack Mountains, a focal location in his fiction.